DISCIPLE NOW (DNOW): This special retreat weekend for Meadowood Youth is coming in February, and we invite you to participate in this all-church event! 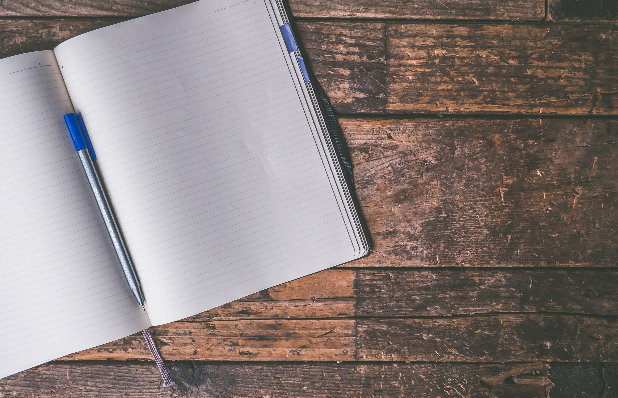 This weekend is significant for two reasons.

One, it is Memorial Day weekend. It is a time for remembering the men and women in the military who, through all the years of our nation's history, have sacrificed their lives in times of war to gain and then preserve freedom for people here and around the world.

We must never forget the price they paid to provide this precious gift of liberty.

We must do more than remember. We must stand against those who seek to take our liberties away. For years there have been groups of people who were socialists and communist in America. Now it is like many who are of these persuasions have come out of the closet and have openly expressed and are seeking to establish America as a socialist country. This will be tragic if Americans give way to this for several reasons

First, our nation was not founded to be a socialist nation.

Second, our military personnel did not sacrifice their lives so that we would be dictated to by leaders in government. In America leaders in the government are to be servants of the people not rulers over the people.

Third, no nation has had its citizens thrive under socialism.

The best way we can honor our military heroes is to do all we can to keep the United States a democratic republic where the freedom they died to provide is preserved.

The second significant occurrence is the 100th anniversary of the race massacre that occurred in Tulsa.

It was horrible that such a display of violence and injustice would occur that ended so many innocent lives and destroyed an important part of Tulsa. The Greenwood Community was known as the Black Wall Street. The community thrived economically as the citizens worked hard in developing this part of Tulsa where they lived. It was not a hand out community. The people applied themselves and worked tirelessly for this area of Tulsa to develop in the way that it did.

The people of Greenwood were very religious. Many were committed to Christ. There were numerous churches, Christian youth services, and other religious organizations.

Sadly, there were people in the city of Tulsa that resented the success the people of Greenwood experienced. This jealousy played a part in why they acted in such a cruel way.

The Tulsa Race Massacre of 1921 started when police accused a black shoe shiner of assaulting a white woman. Then violence broke out. As a result white residents killed as many as 300 blacks while injuring hundreds more. 5,000 people were left homeless. It was horrible! On this occasion of the 100th anniversary it is not just a time to remember but to resolve in our lives to love rather than hate; to applaud the success of others rather than be jealous; to let the accomplishment of others motivate us to be all we can be; to realize it doesn't matter about the color of one's skin. We are all created by God! Christ Jesus died for us all! We all have eternal worth to the Lord!

This is a message for all people. It was white people slaughtering blacks in the Tulsa Race Massacre of 1921. In cities across America today it is black people primarily who are looting, destroying businesses, and killing innocent people of all races. Civilized citizens should never allow this to occur. Followers of Christ should lead the way.

Regardless of the color of one's skin we should be respectful, kind, helpful, and loving to all people. I know as I write these words this will never occur unless people meet the Changer of life, Jesus Christ.

It is sin in the heart of man that results in prejudice, jealousy, hate, abuse, and murder. No government can legislate a right heart in the lives of people. Only Christ can change the human heart.

With that being true, hopefully each of us would be yielded to Jesus, that we would pray for and witness to people around us, and that we would do as Jesus said to do by loving our neighbor, in word and deed, as we love ourselves.

Thank you for expressing those words of wisdom and truth. I pray that all Gods people could take to heart these words and apply them in their everyday life. Knowing the wrongdoings of our past should encourage us to want a better future, but it could happen if God is first and foremost in a person's heart. It is impossible without God. Thank you and God bless.

Mother's Day Is a Special Day

Caution and Wisdom: An Update From Bob

The Coronavirus and Meadowood's Approach

Back to School: A Call to Focused Prayer

A Week to Remember

What Advent Means to Me